Since 1907, we have been committed to developing residential buildings that combine architectural quality and livability. We design them to be first and foremost functional, tailoring them to the needs of their future occupiers. 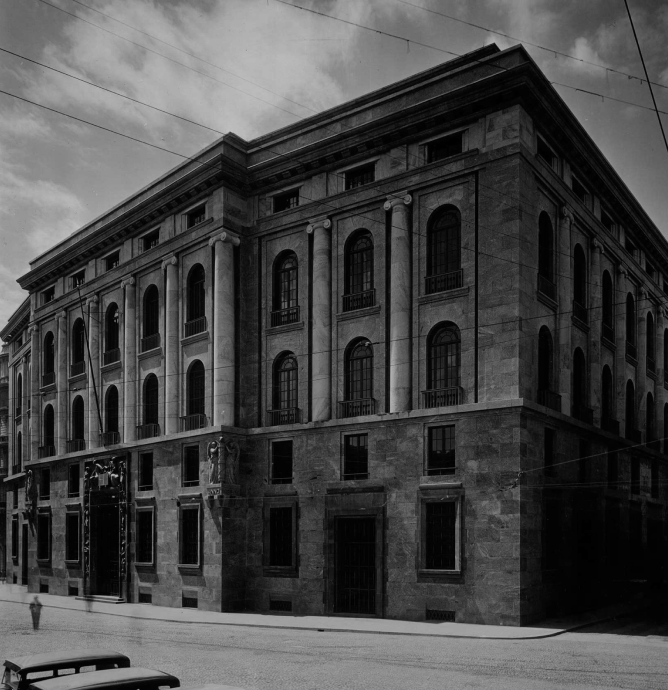 Buying a home is an important and delicate matter. We strive to be fair in our behaviour and clear in our communications.

We involve you in the development of the project and are always available to clarify any doubts, so that nothing is left unsaid.

We base all our relationships on mutual respect: both inside the company and outside, with our customers, investors and partners.

We always treat you kindly and we respect your time and work, whether you’re a customer, investor or partner.

We want to be a model of culture and excellence in construction. Building on our history, we look ahead to a successful future. Forti della nostra storia, guardiamo a un futuro di successo.

Future-proof, livable buildings in line with the latest developments in the fields of technology and energy.

We believe the best projects are the result of listening to people and being open to different and complementary skills.

A project tailored to your needs, created together with the best designers and the most competent and reliable workers.

Over a century of construction.

Carlo Rusconi, originally from Binago in the province of Como, moves to Switzerland and founds Impresa Rusconi. He develops his first projects in Winterthur and Davos.

The construction of the INPS headquarters in Piazza Missori, Milan, paves the way to a phase of expansion. It is followed soon after by the Ospedale Maggiore Niguarda, the Trade Unions building in Corso di Porta Vittoria, the Military Hospital in Baggio and the council houses in Calvairate.

During the construction of the RAI headquarters in Corso Sempione, designed by Gio
Ponti, Carlo Rusconi, the founder of Impresa Rusconi, suddenly passes away. He is replaced by his son, the engineer Pietro Carlo Rusconi.

Carlo Rusconi, who is named after his grandfather and is an engineer like his father, joins the company. Impresa Rusconi starts focusing increasingly on its own projects and the promotion of its real estate business. The following years see the development of the buildings on Via Canonica, Via Balestrieri, Via Bruzzesi, Via Vigliani, Via Monte San Genesio, Via Prampolini, Via Arese, Via Molino delle Armi and others.

The engineer Stefano Rusconi joins the company. The company begins to work on urban regeneration projects throughout the city.